I started shooting analog because after years of shooting digital I felt burnt out. Due to the rise of apps such as Instagram I noticed that photographing/filming became like snacking. Everyday we are all bombarded with a plethora of images all vying for our attention and being the Pavlov dog that I am I happily joined the race. Funny enough, I even made it my job by working in marketing. But something always lurked in the back of my head. Just shooting stuff because I felt like it. Not because that would give me more likes, sell a product or whatever. Shooting something because I feel like I need to shoot it.

With analog, the process became more instinctive but also more thoughtful. Slow it down. Take your time. Check the light. Remember the type or film you're using. Align the focus and shoot. Turning the process of making a photo no longer a snack but instead a nice entrée.

I love the idea behind shooting analog; literally capturing light using chemicals. With digital you have an image processor interpreting what it is currently seeing. I think this helped me in successfully fooling myself in thinking analog has a soul.

Here's why I think analog is here to stay: it's become too easy to create an image. We can generate photorealistic images in either 3D or using advanced AIs. What is the value of a digital image when it can be generated en masse in mere nanoseconds? That's why I like analog; it's scarce, physical and it's true. I can hold it up against the light and an image is revealed. The image shown is what was there on that exact moment. 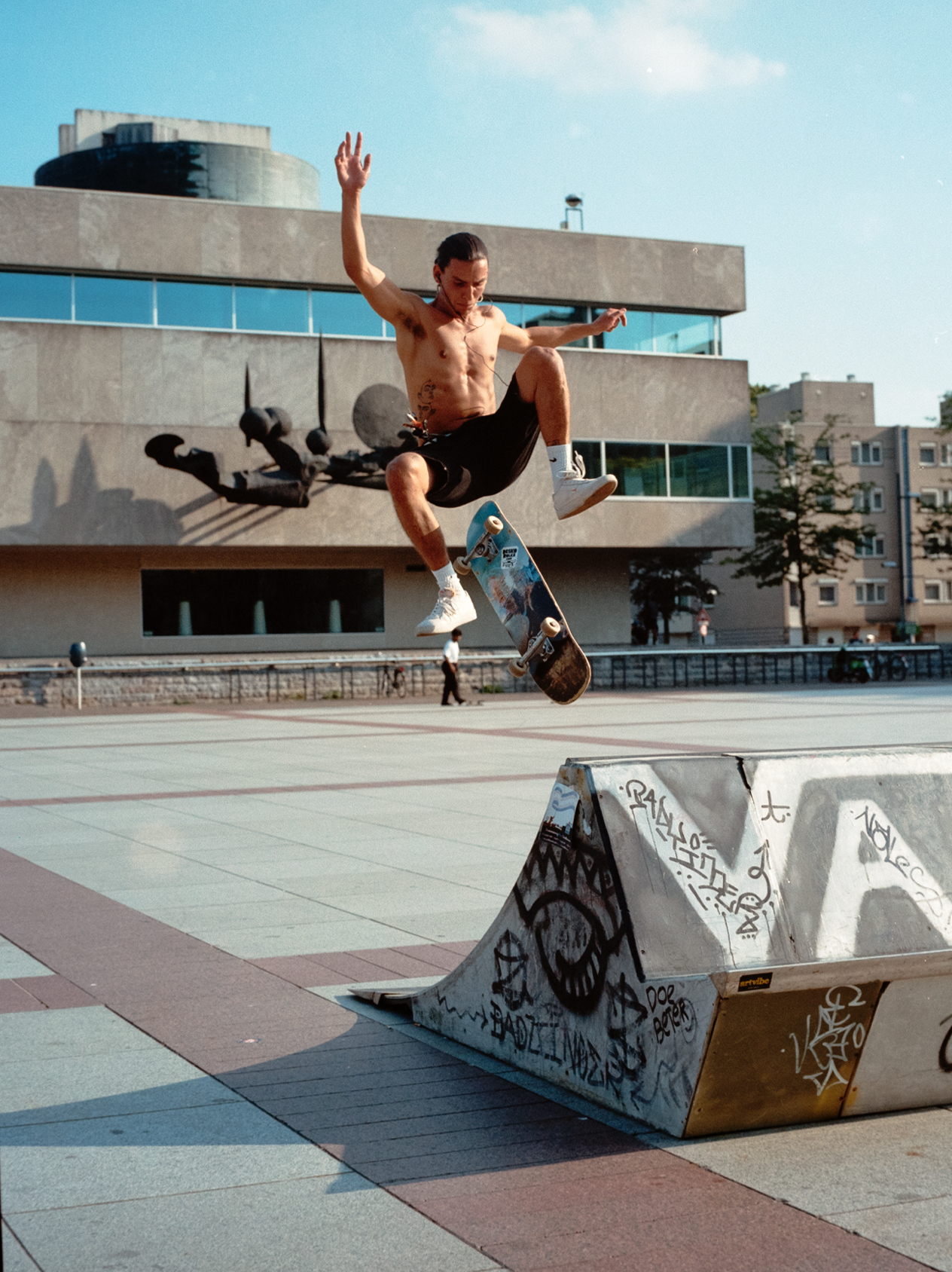 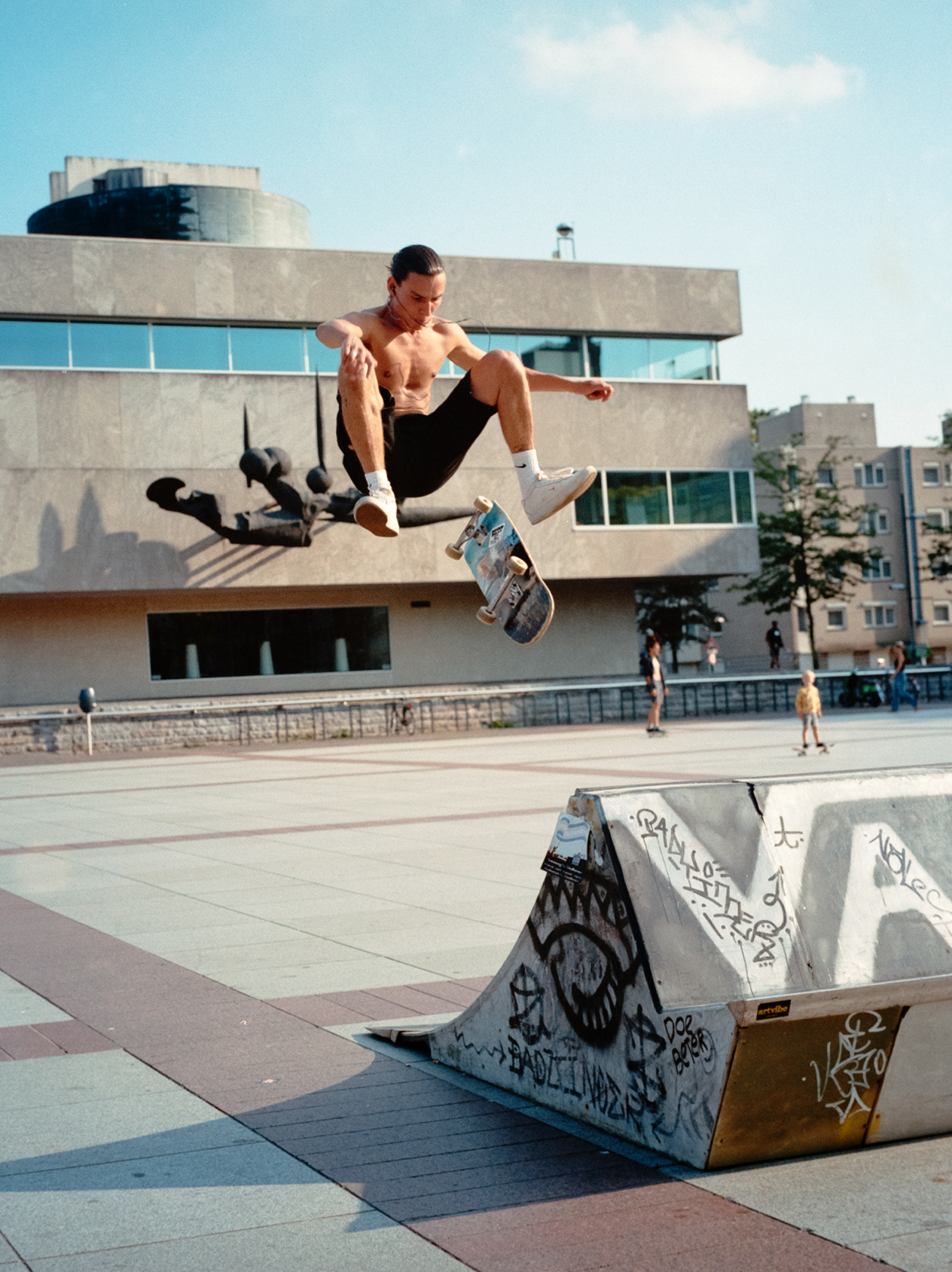 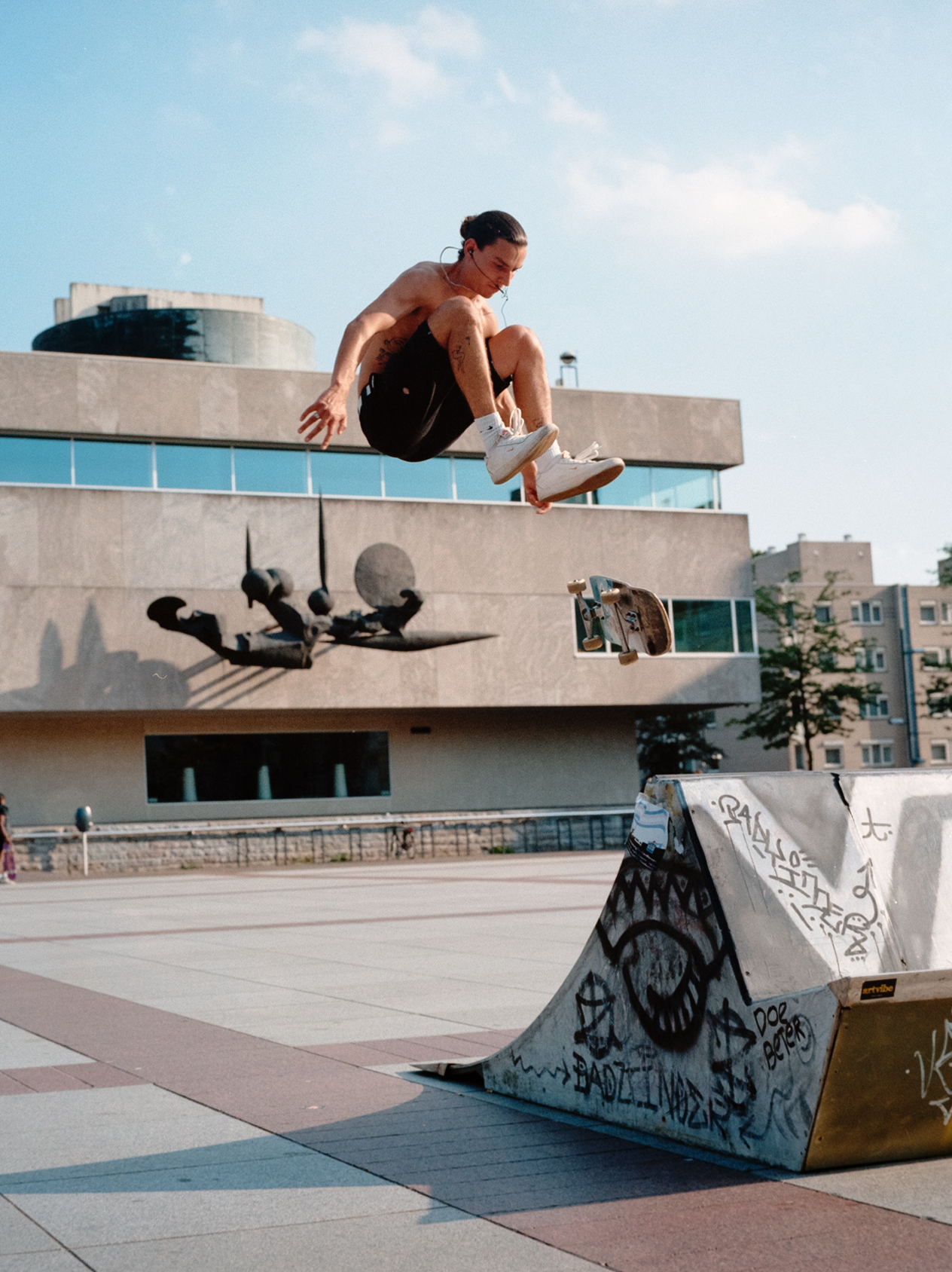 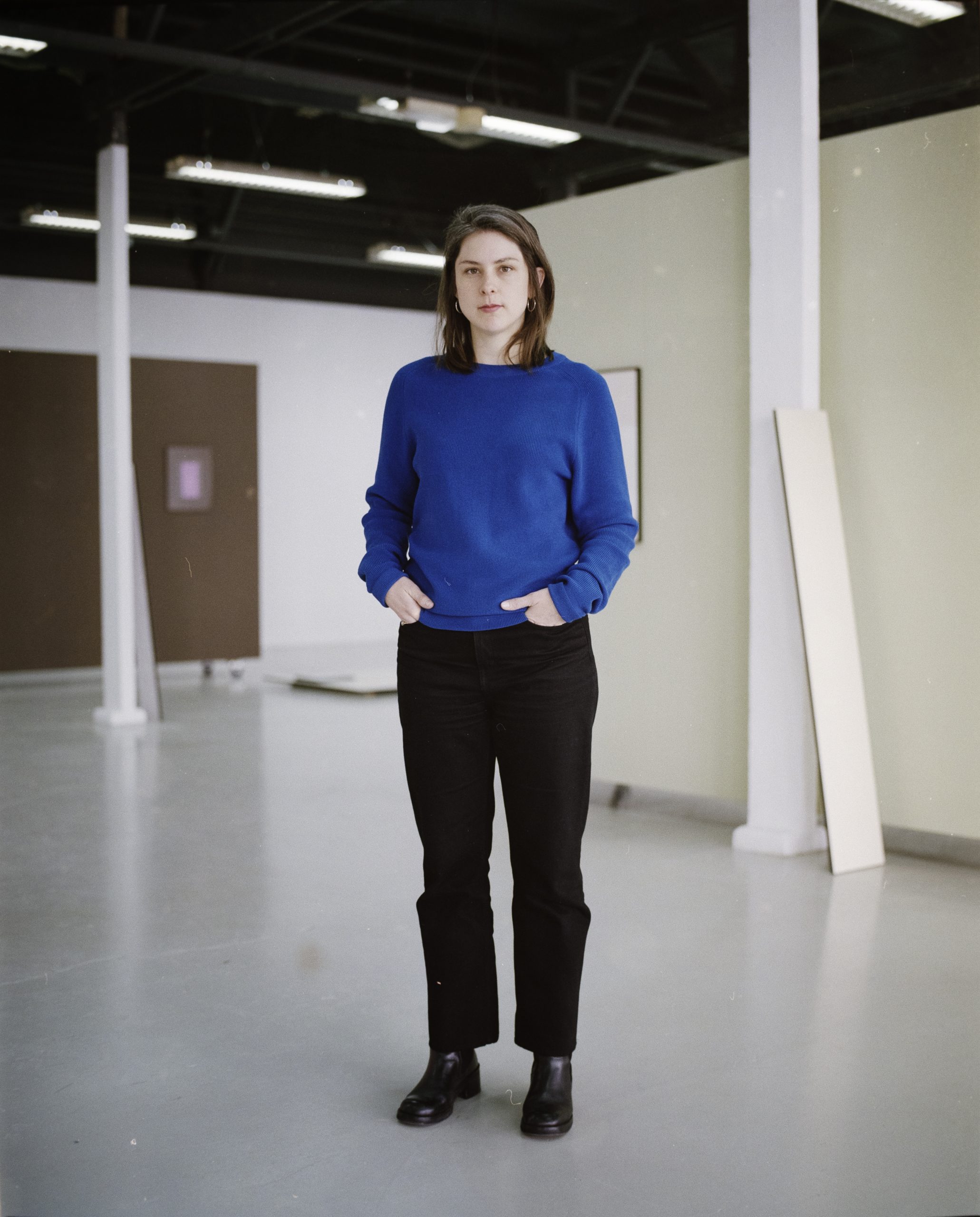 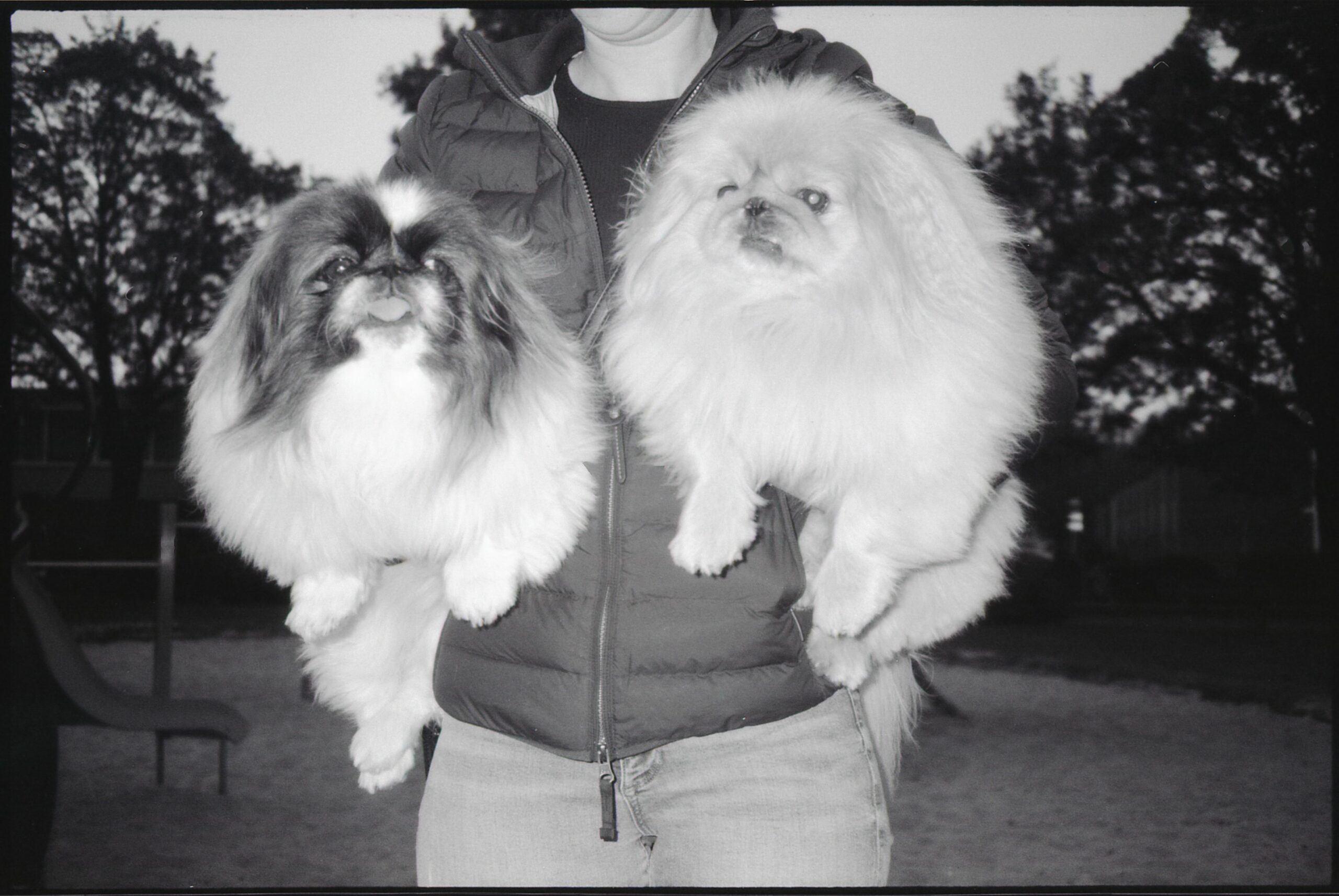 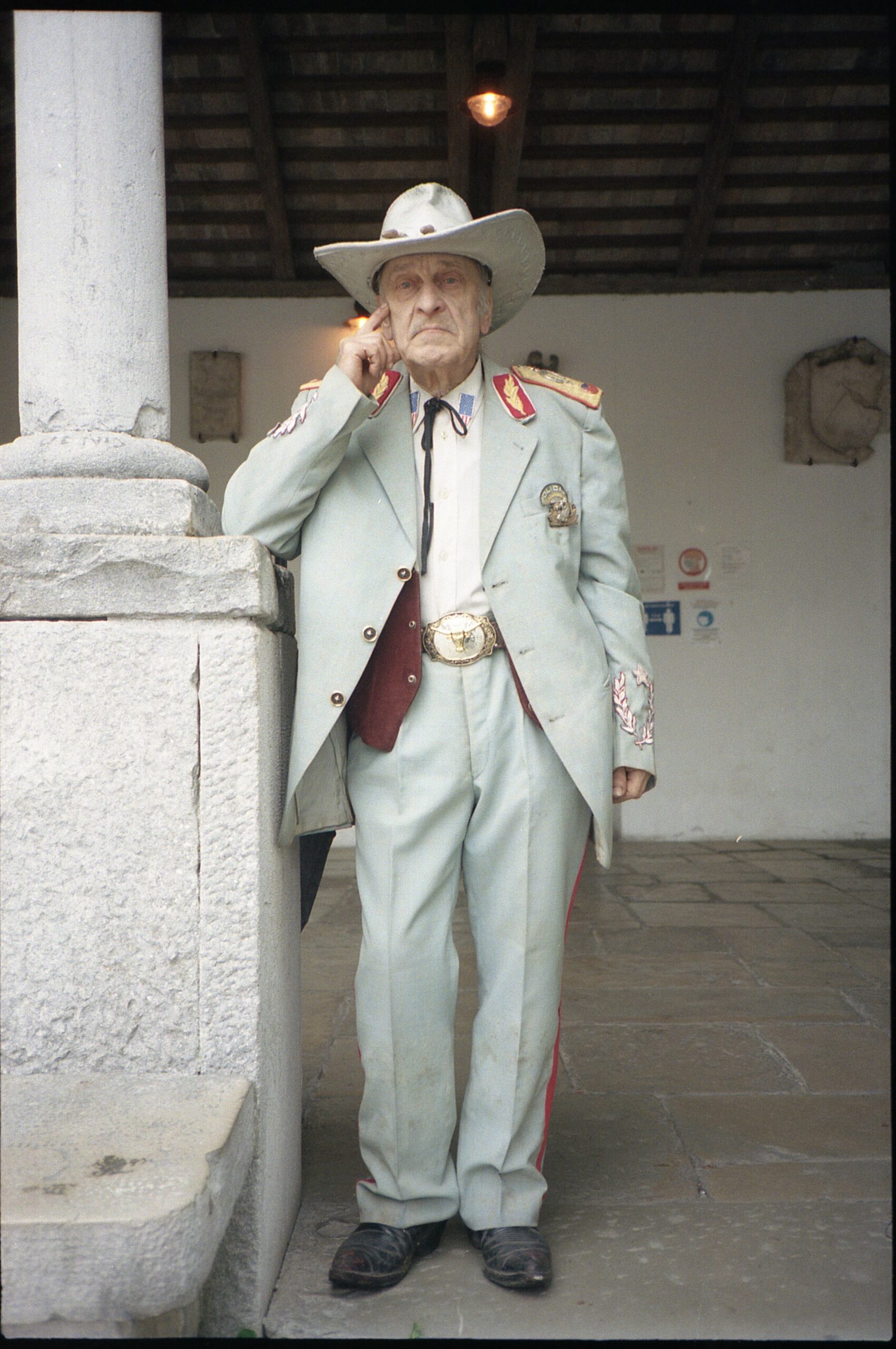 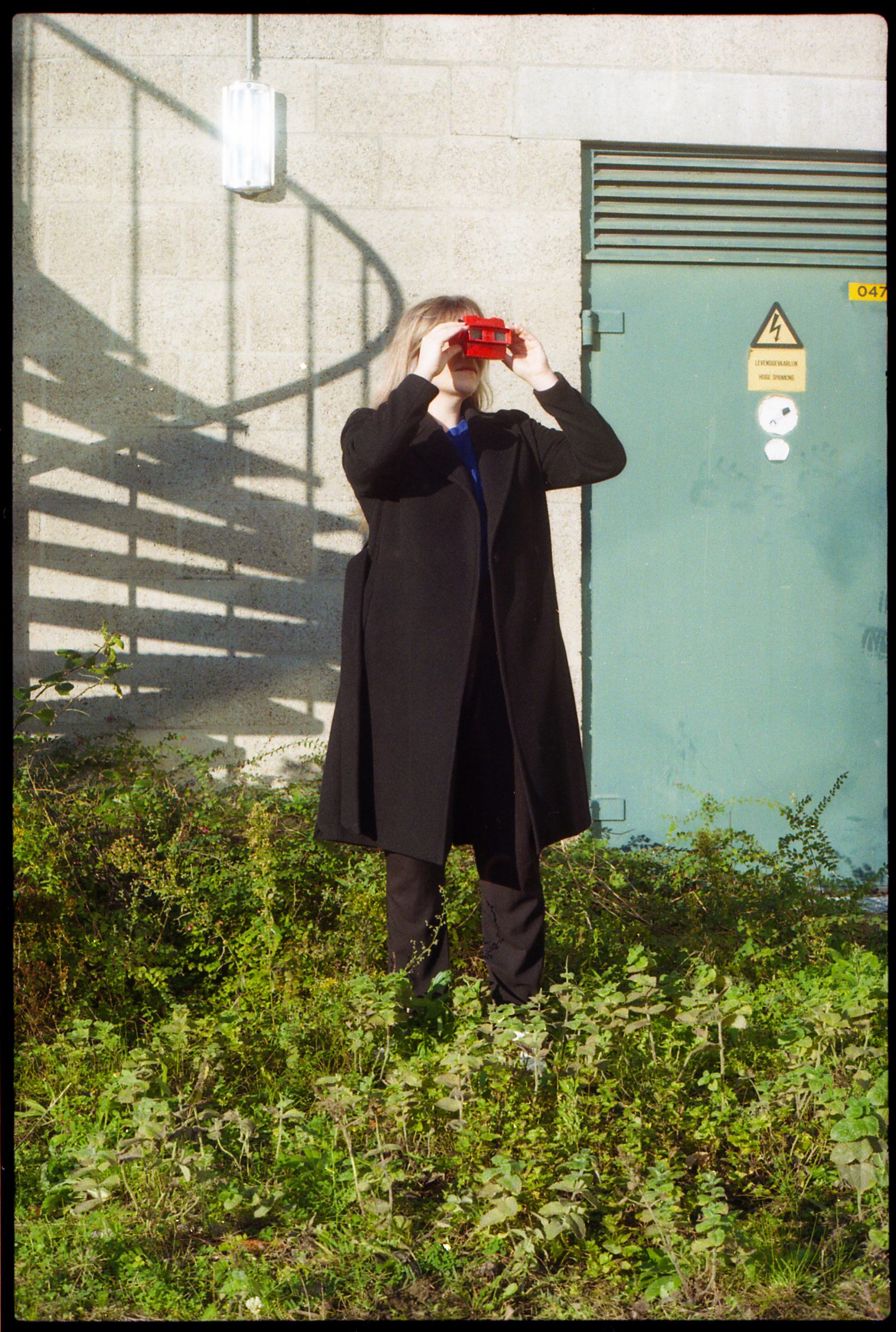 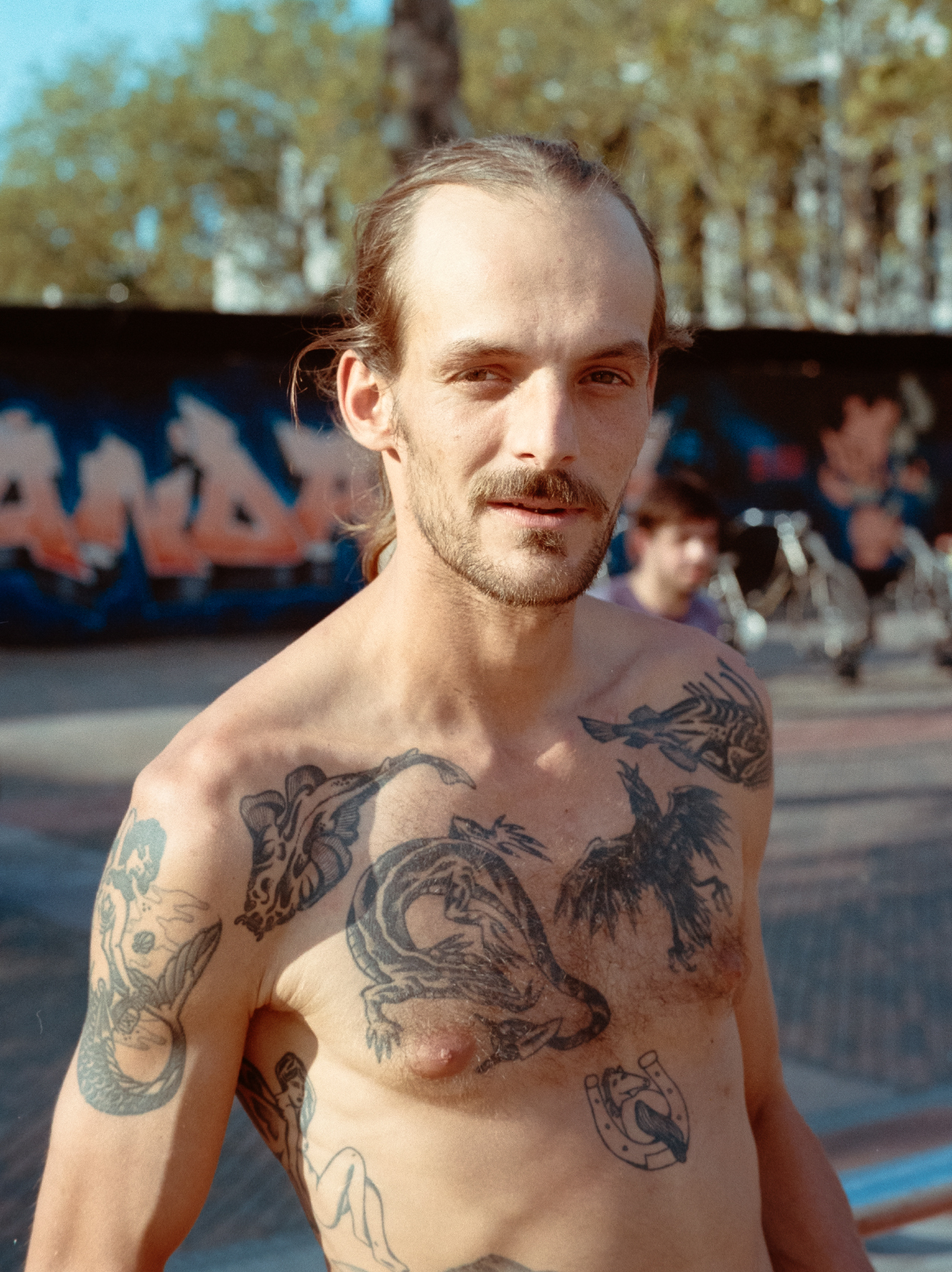 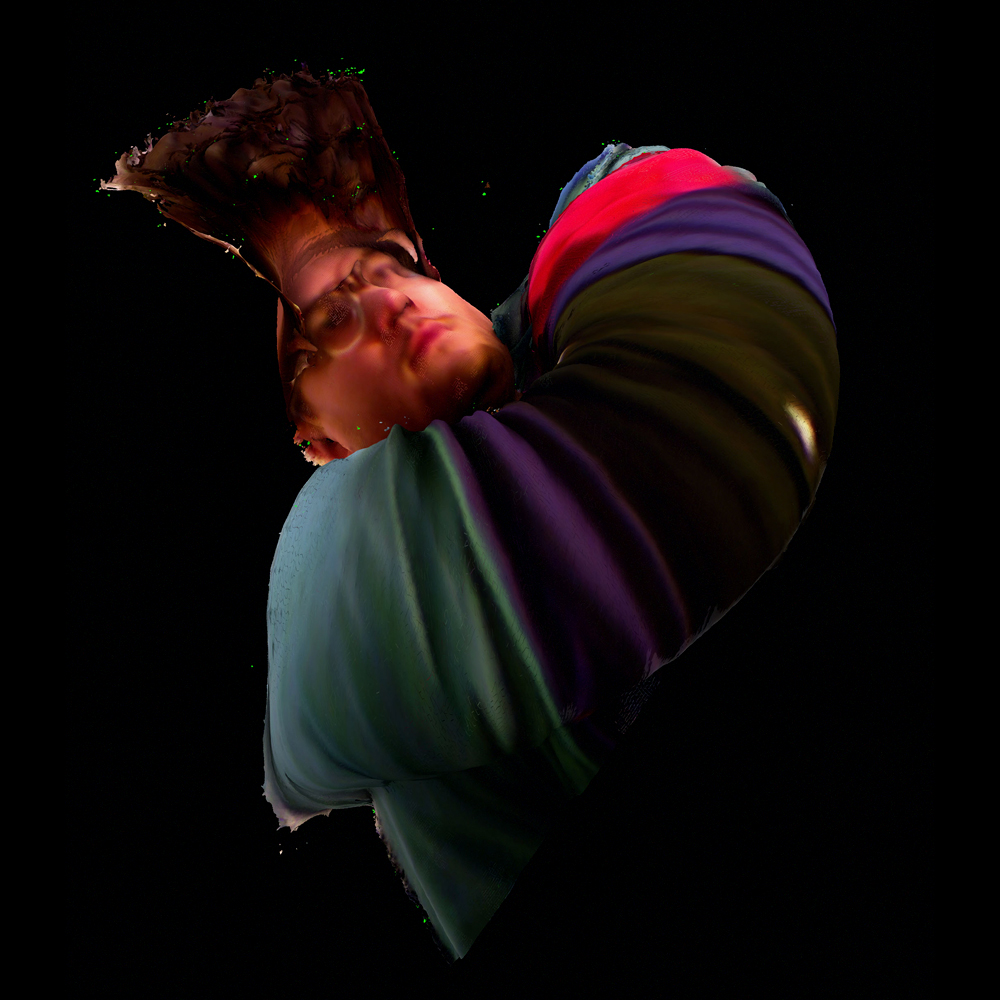